Dr Kasner discusses the results of Gore REDUCE trial for closure of PFO after cryptogenic (unknown cause) stroke. Excellent results that should change the way PFO’s are treated in the stroke population in patients under 60 years of age. 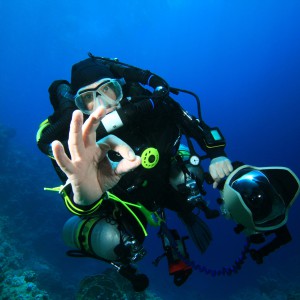 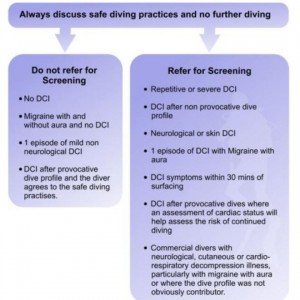 Results of the 10 year extended follow up for the RESPECT trial were released in San Francisco in October 2015. The trial is the largest randomised PFO (Patent Foramen Ovale) trial in history with the longest follow up now reaching 10 years (5 yr mean), involving 980 patients to evaluate secondary stroke prevention.

The study looked at patients (18-60 years of age) with a hole in the heart (PFO) who had a stroke. Patients were assigned to medical therapy (blood thinners) or PFO closure via keyhole surgery with Amplatz PFO Occluder.

The study showed that closing the hole in the heart was safe and resulted in a 70% reduction in reduction of unexplained strokes. This research confirms the long held beliefs that PFO closure for young stroke is both safe and effective against preventing further stroke events.

Results of the 10 year extended follow up for the RESPECT trial were released in San Francisco in October 2015. The trial is the largest randomised PFO trial in history with the longest follow up now reaching 10 years (5 yr mean), involving 980 patients to evaluate secondary stroke prevention.

What patients were involved?

Compared to the medical management at 10 year follow up (5 year mean) there was a:

11% of patients assigned to the medical management arm left the trial due to having off-label PFO closure. This means stroke patients actively sort PFO closure elsewhere when they discovered they did not get the PFO closure procedure. 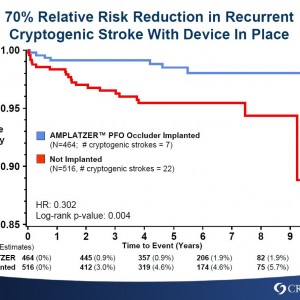 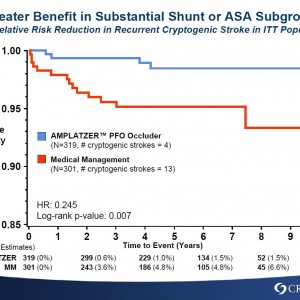 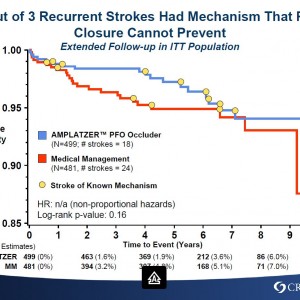 Stroke and other sources 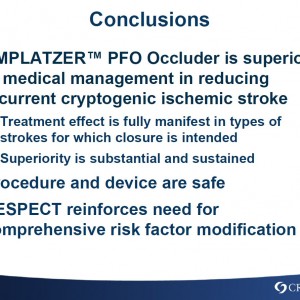 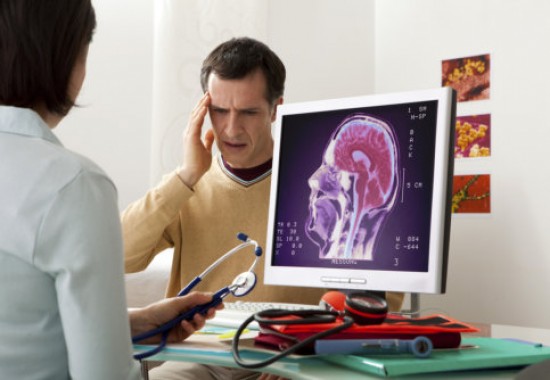 There are important distinctions between headache and migraine.

Headache disorders are amongst the top ten causes of disability in Europe.

Three of these (migraine, tension-type headache and medication-overuse headache) are important in primary care because they are common and responsible for almost all headache related burden.

A fourth headache disorder (cluster headache) is also important because it is severely painful, treatable but often misdiagnosed. (extract from WHO publication)

Migraine is a common disabling primary headache disorder. According to the World Health Organisation (WHO) in the Global Burden of Disease Survey 2010, migraine was ranked as the third most prevalent disorder and seventh-highest specific cause of disability worldwide. It’s high prevalence impacts significantly on the personal and socio-economic.